Martin Luther King Jr. was the most notable civil rights movement leader that was not only able to inspire many people with a vision of equality and freedom, but actually attain substantial progress towards it.

Martin Luther King Jr. was an American Baptist minister who was born on January 15, 1929. He was a leader for the civil rights movement starting in 1955 and stood for the equality and freedom of all people. He is most known for never using violent tactics and his powerful speeches which had significant effects on the nation. King’s leadership was essential in the civil rights movement in ending the legal segregation of African Americans. 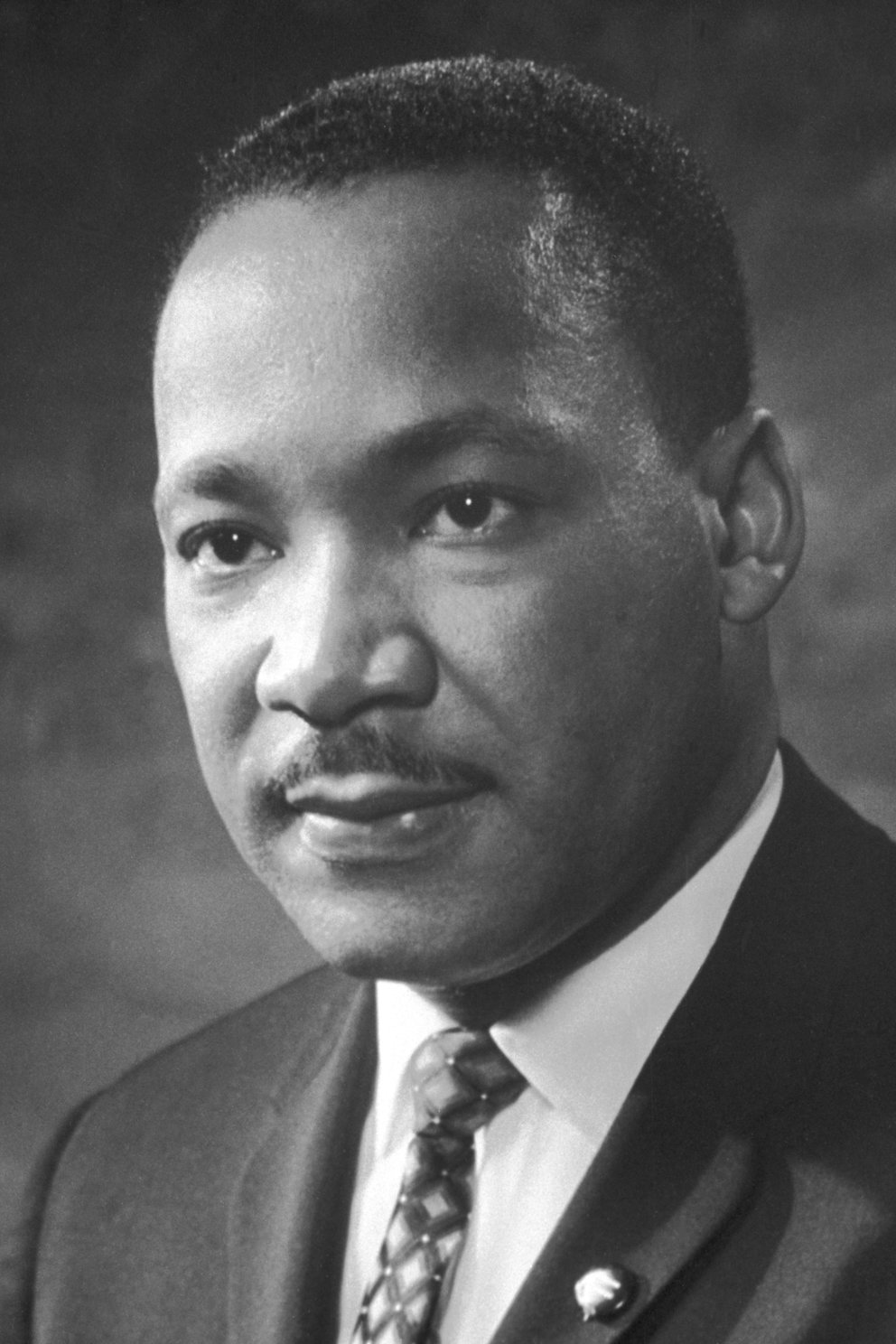 Martin Luther King Jr. created a vision where everybody had equal opportunities regardless of race, and everyone had fair working rights. He shared this vision and motivated others to achieve this vision through powerful speeches and gained thousands of followers. His most notable speech was titled “I Have a Dream,” shared on August 28 1963 at the Lincoln Memorial , during the March on Washington for Jobs and Freedom. It called for the equality and freedom of all people and became one of the most iconic speeches in American history.

Martin Luther King Jr.’s I Have a Dream speech.

King participated in many protests and marches in order to bring attention to the need for racial equality. His tactics were completely peaceful and non-violent as he developed a very large following. While he had many followers, there were also many that despised him. Some hated his vision and ideas, while others who supported them thought that King was too cautious in his ways. King’s civil rights movement lasted from about 1955 to 1968. The goals were to eliminate racial discrimination especially in public transportation, voting, education, and employment.

King provided leadership for the Montgomery Bus Boycott of 1955 where a black woman named Rosa Parks was arrested for violating the segregation law for refusing to give her seat to a white passenger. King’s home and safety was attacked as he led the Montgomery Improvement Association, but a little over a year later, the city’s buses were desegregated. King along with other activists formed the Southern Christian Leadership Conference in 1957 which was a civil rights organization strongly supporting non-violence. This gave him a national platform to speak from as he shared all of his ideas and vision. King was to become the youngest Nobel Peace Prize winner at the time in 1964 and contributed his prize money ($54,123) to the civil rights movement.

King standing in front of a bus in Montgomery, Alabama on December 26, 1956 after the Montgomery Bus Boycott ended.

These non-violent forms of protests and civil disobedience were incredibly effective and they forced the government to intervene. King’s actions allowed many bills to pass including the:

The passing of these acts against racial discrimination were victories for the civil rights movement because they demonstrated progress in eliminating racism in many fields such as access to public transportation, voting rights, education and employment.

Before Martin Luther King Jr. was to partake in a Poor People’s March, he was shot and killed at 39 years old on April 4, 1968. His assassination shook the nation as riots swept through over 100 cities. The accused assassin pleaded guilty and was sentenced to prison for 99 years. Interestingly enough, the accused took back his confession and King’s family came to his defense, believing that they were framed. However, the accused died before another trial could take place.

On November 3, 1983, the legislation was signed for the establishment of Martin Luther King Jr. Day by President Ronald Reagan. The first occurrence of this holiday took place on January 20, 1986 and the annual celebrations would happen on the third Monday of January. A memorial was created in Washington D.C. dedicated to King. King’s leadership helped in dramatically pushing progress throughout the civil rights movement.

Martin Luther King Jr was undoubtedly an inspiring leader who made great contributions to the civil rights movement through peaceful ways. His impact and dedication to his ideas makes him deserving of the title of 5th greatest leader.